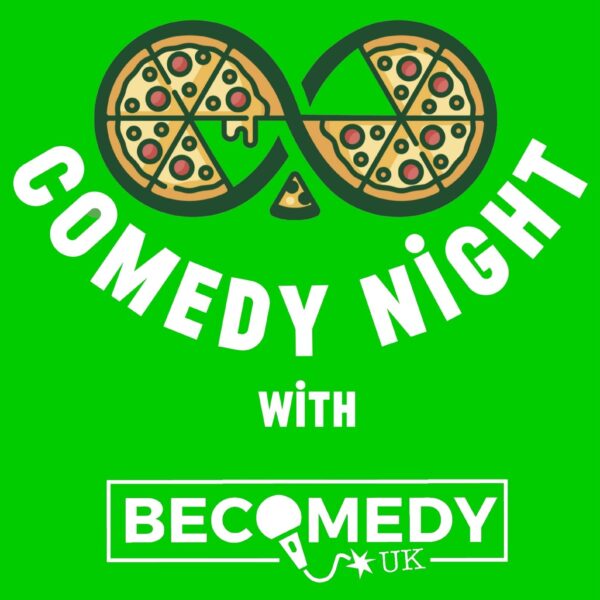 A full packed Night of Comedy will run at our West India Quay venue and we can’t be more excited! You can order food and drinks on the evening, our full menu will be available.  Drinks bundles too: 4 Pint Pitchers of Camden Beer £20 and Carafes of Aperol Spritz £25.

WHAT’S IN STORE, YOU ASK?

Doors from 7pm and the show opens at 8pm and will be hosted by the skilful and witty MC Vlad Ilich.  Vlad is a Macedonian comic based in London. He has been awarded four times on the London comedy circuit and recently appeared on BBC Three’s “Stand up for Live Comedy” series. –  Live Comedy, Series 1, Ep. 5, now available on iPlayer.

MORE INFO ON THE ACTS HERE